On Sunday 29th June the South Africa office conquered the Knysna Forest Half Marathon in aid of Animal Rescue Organisation. Despite very cold conditions to begin with, the team finished the race in good time. 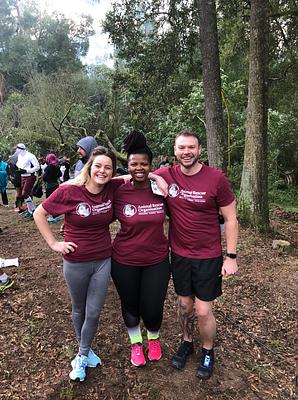 In August, a team of 8 from the Aberdeen office took part in the Anchor Wipeout where they participated in an inflatable obstacle course designed to test strength, agility, speed and teamwork. Every penny raised by the team went directly to Friends of Anchor, supporting those with a cancer or haematology diagnosis in North East of Scotland. 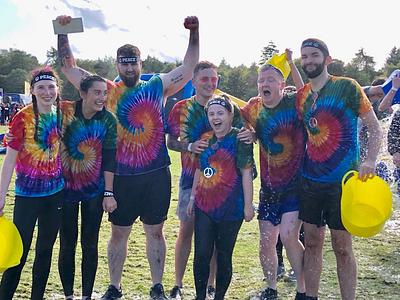 Our UK offices celebrated National Payroll Week in September, an event established to raise the profile and awareness of payroll in the UK. To celebrate, the Aberdeen and Edinburgh teams took part in a Dress Down Week as well as hosting an ‘International Lunch’ to raise funds for Charlie House and St Columba’s Hospice. 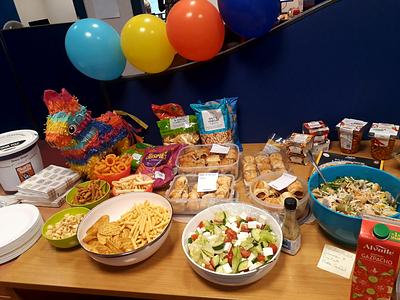 As the end of 2019 approaches, the team still has various events and challenges to take part in including Glack Attack in aid of Friends of Anchor and our Christmas gift giving initiative.