Established by Congress in 1923, the American Battle Monuments Commission (ABMC) commemorates the service, achievements and sacrifice of U.S. armed forces. ABMC manages 24 overseas military cemeteries, 26 memorials, monuments and markers. Nearly all the cemeteries and memorials specifically honour those who served in World War I or World War II.

activpayroll were able to implement a managed global payroll solution that would meet all of the needs of ABMC through:

activpayroll's commitment to customer service is genuine and palpable and we have developed an abiding sense of partnership with their incredible team. They clearly are an industry leader and we are proud to be associated with them.

View some of our other case studies 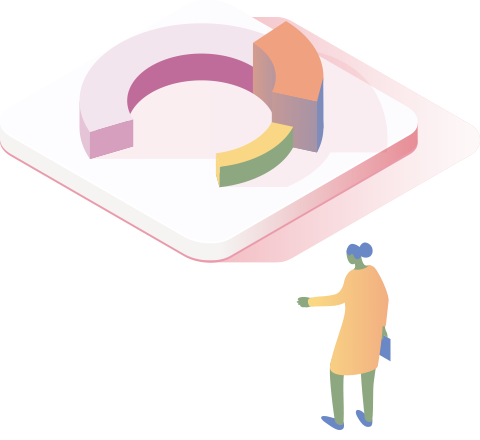 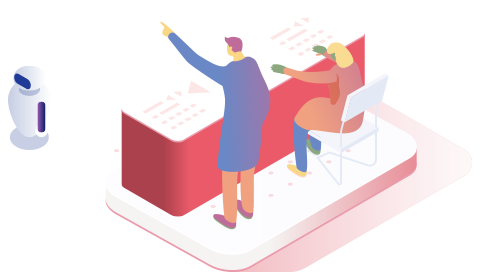